World Emoji Day – Reflecting on a Decade of Change

Even as professional communicators, it can be difficult for us to find the right words to illustrate our ideas. Thankfully, a picture – or icon – can say 1,000 of them.

When we heard it was World Emoji Day, it put a big 😊 on our faces. Then, we got curious and decided to dig into the history of these entertaining characters.

As it turns out, we have Apple and Japanese designer, Shigetaka Kurita, to thank for the massive 2,666-character emoji library at our fingertips today. Emojis were first introduced overseas in the early 2000s while Americans were still hooked on emoticons – the emoji’s simpler ancestor designed with creative strokes of the keyboard. In 2007, Apple released the first-generation iPhone for North American consumers and included emojis on the keyboard, hoping they would help the product compete in its new market. Needless to say, they succeeded, and popularity of the emoji keyboard exploded internationally.

The emoji keyboard has grown significantly over the last 10 years alongside other communication innovations, such as 4G/LTE networks, Snapchat and FaceTime. Paying tribute to World Emoji Day and the evolution in communication it represents, here’s a look at how our team’s favorite symbols have evolved* from days of the emoticon to the emojis of today:

(*Dan Ward has yet to “evolve” to emojis and is advocating for a World Emoticon Day.) 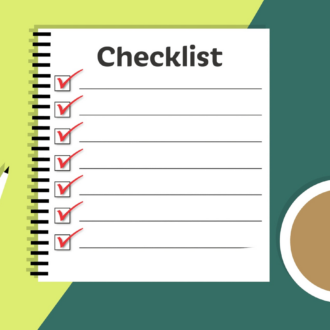 The New York Times is Calling … Are You Prepared?

by Elizabeth Lytle Back in February, we discussed targeted communications and the importance of building relationsh... Read More » 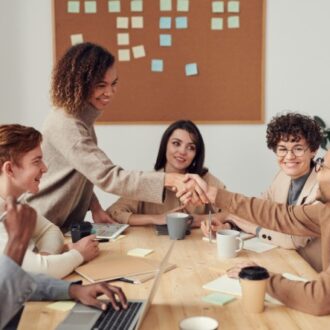 by Heather Keroes, APR When you add someone new to your team, undoubtedly you take great care to make sure that hire ... Read More » 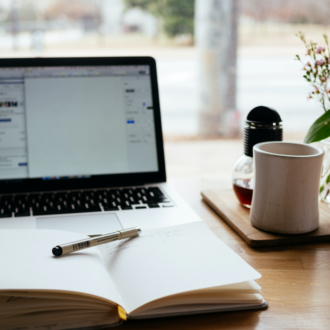