In the wave of new technology, most people like to use shortcuts to text or direct message, e.g., LOL, TTYL or OMG.  This is understandable for certain reasons – if you’re running late and don’t have time to chat, if you’re tweeting, if you are a teenager and don’t want your parents to figure out what you’re saying, or if you’re just plain lazy.  I’m guilty of at least one of these.  But what about social media?  Is it OK to speak in acronyms?  I was just reading an article by Robert Lane Greene about something very similar.  Greene asks a very good question.  “When, in fact, did we start talking in acronyms, and why?”

I constantly see people use acronyms to get their message across.  The only problem with that is I can’t understand what they’re saying.  You can call me old or uncool, but I’m pretty sure I’m not the only one who’s scratching their head.  My question is:  What if companies started using corporate acronym jargon to sell their product?  Would we be able to understand what they are saying or selling?  Probably not.  No one would “like,” “share,” or “tweet” that company’s product.

Keep in mind, when taking to social media keep your message clear and concise or you’ll miss your target audience, even if you are just talking about nonsense. 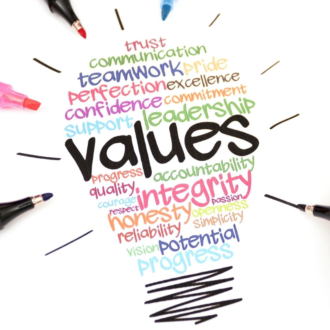 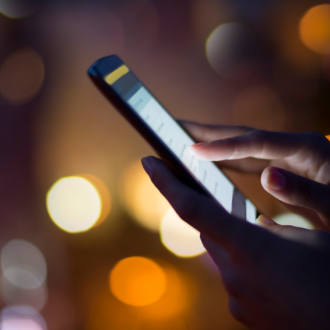 by Elizabeth Lytle At the end of the day – regardless of market, size or product offering, for-profits and nonprofi... Read More » 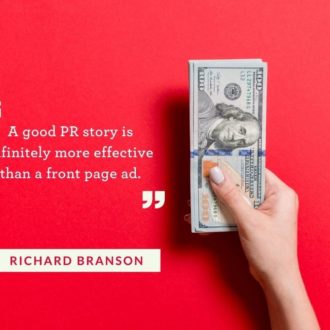 How Much Should I Spend on Public Relations Services?